The browser you are using is not supported. Not all features will work as expected, please upgrade your browser.
Search

Rixons On Demand shuttle connects the South Coast to Canberra for airport drop offs, medical appointments, work trips, education or shopping. It also connects residents and visitors from Canberra with towns and locations along the South Coast.

The shuttle offers front door pick up and/or drop off at coastal locations between Milton and Narooma. On the way to and from Canberra the service can also pick you up and drop you off you in the towns of Nelligen, Braidwood and Bungendore.

Rixons On Demand daily shuttle from the South Coast to Canberra is part of Transport for NSW’s Rural and Regional On Demand trial public transport program, as of 3 December 2018.

Bookings can be made up to 6 months prior to your trip and are subject to availability.

You can book this service:

A standard one-way fare starts at $30 and concession fares start at $15. Custom pick-up and stops are charged a little extra. 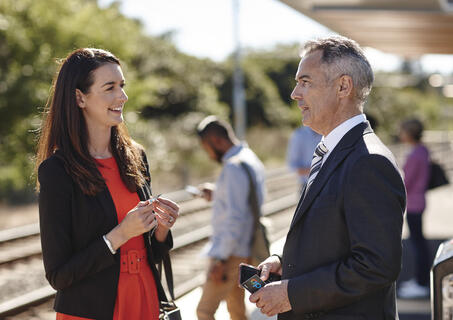 Earn up to $2 travel credits with Opal Connect

Opal Connect provides you with a convenient way to plan, book and pay for your On Demand travel through a single payment platform.