The Intercity Trains Network includes outer Sydney metropolitan area train services to the Blue Mountains to the west, Central Coast and Hunter to the north, Illawarra and South Coast to the south and Southern Highlands to the south west.

The Sydney Trains Network covers Sydney metropolitan area train services bounded by Berowra to the north, Bondi Junction to the east, Waterfall to the south, Macarthur and Leppington to the south west, Emu Plains and Richmond to the west. 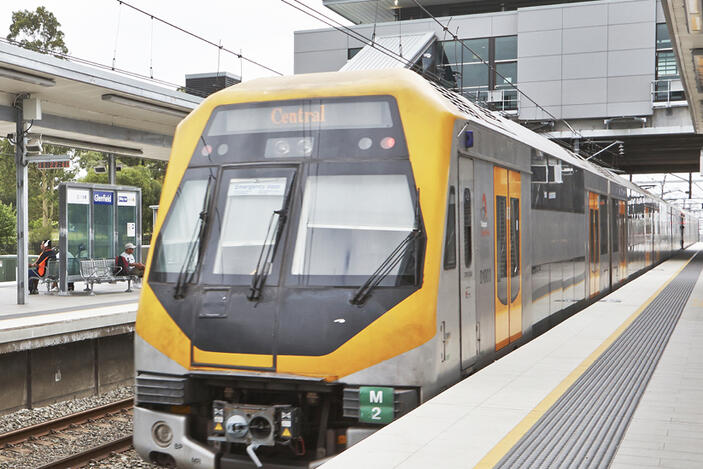 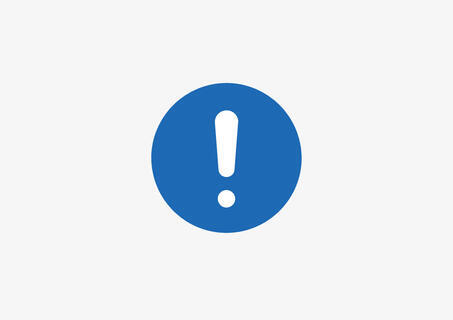 Services on the Blue Mountains line and Western Line are planned to recommence from Saturday 21 January 2023, weather permitting, after a freight train derailment caused significant damage to track infrastructure between Lawson and Linden in December. During summer holidays, especially over Christmas and New Year, metro, trains, buses, ferries and light rail may not run as usual. However, there will still be plenty of services to cater for everyone’s needs. 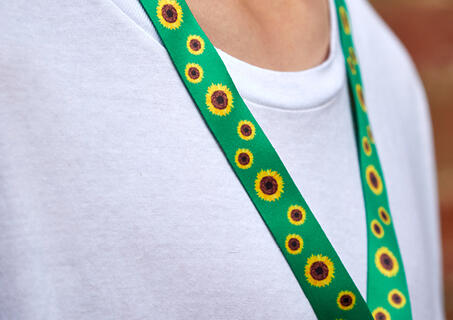 Some disabilities are hard to see, be seen with a Sunflower 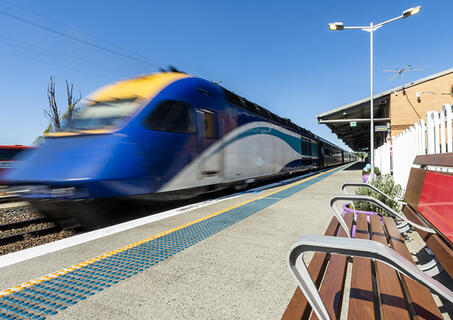 Each Saturday at 10am to 4pm, from 15 October to 26 November, trackwork improvements between Macarthur and Moss Vale on the Southern Highlands rail line will impact train services. 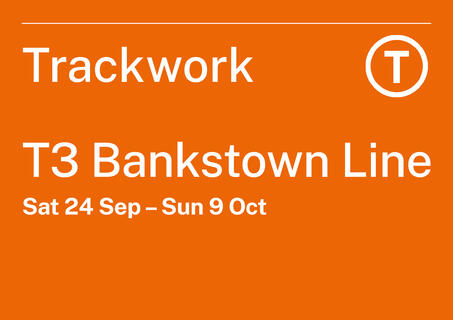 Trackwork on the T3 Bankstown lines

From Saturday 24 September to Sunday 9 October 2022, parts of the T3 Bankstown Line, including some stations, will be closed. 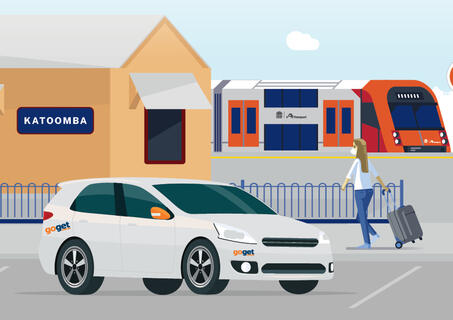 Explore the Blue Mountains with NSW TrainLink and GoGet. 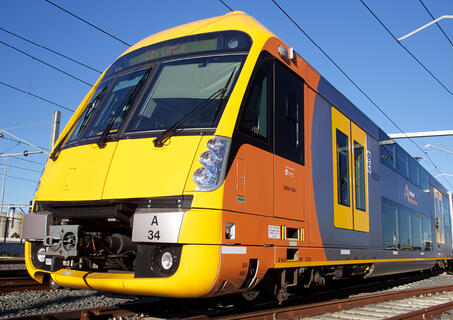 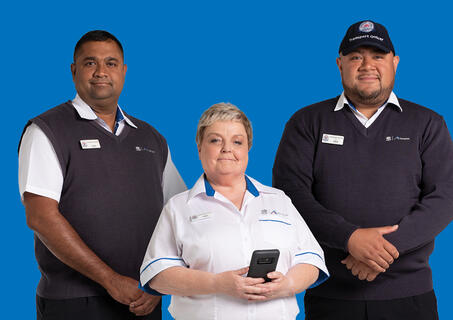 Thank you to our honest customers

Transport officers are deployed across our services, checking tickets. If you don't have a valid ticket and you may be fined. We know that most people do the right thing so we are saying thank you to our honest customers. 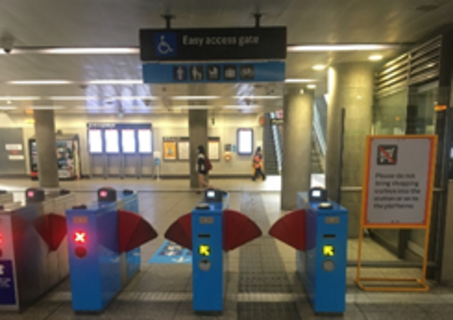 It’s easier and safer to use the wider Easy Access Gate to get into and out of the station. 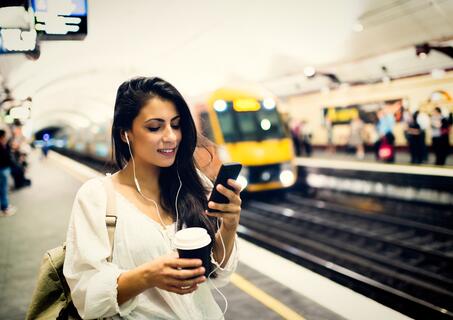 Provide your feedback with QR codes 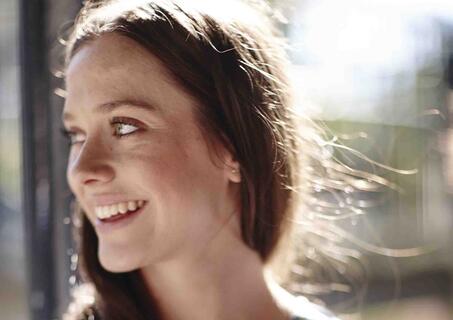 Eligible students 16 years old or older will be able to apply for the Transport Concession Entitlement Card. 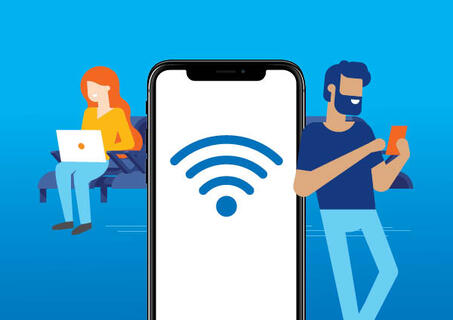 Transport NSW has launched a Free Wi-Fi trial program along the Central Coast Line, between Hornsby and Wyong.